The McKim Communications Group headquarters are located in Winnipeg, Manitoba. As an award-winning agency, it serves a host of non-profit organizations, small businesses and corporations in Manitoba and across the country.

Jesse Cringan may have been destined to be a part of the advertising industry. “I was always intrigued by the industry. And because of my family connection it’s something I’ve been exposed to for a good chunk of my life,” he says.

“Also, I used to watch thirtysomething when I was a kid. A couple of the main characters worked in an ad agency for a guy named Miles, who I thought was pretty cool. That’s probably what really tipped the scales for me.” 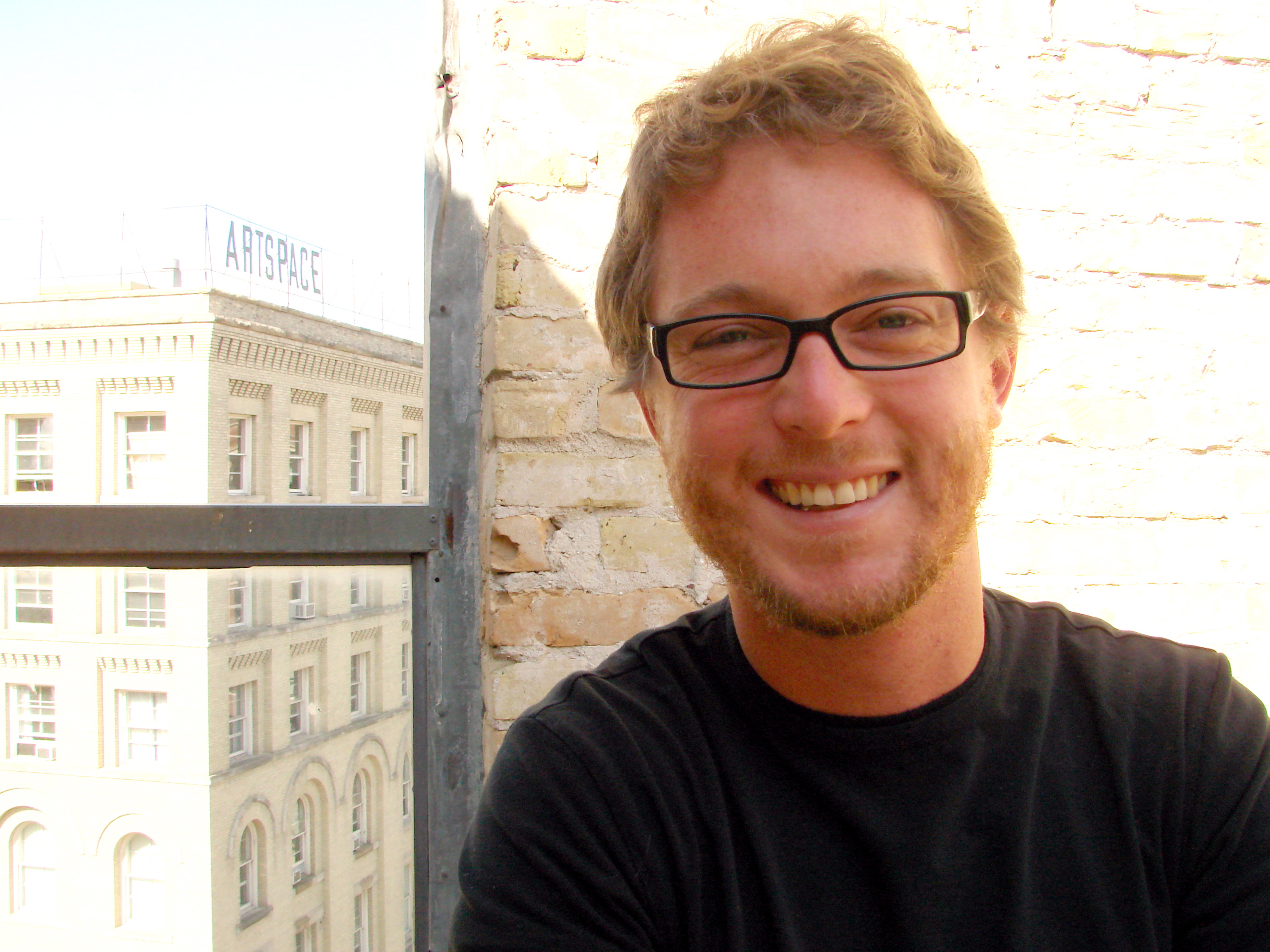 Jesse spent four years at McKim Communications in the late 90’s when his primary responsibilities as a youth included watering plants and cleaning what was then the “glue room.” Today, as vice president of client services, Jesse oversees all the agencies accounts and supports the whole accounts services team.

“You know you’ve got the right guy in the job when clients ask, ‘We want to see more of Jesse!’” says Peter George, the agency’s president and CEO. “Jesse has done a great job for our clients, and that’s great for us.”

One of Jesse’s favourite memories in accounts came early on, when client the *St-Boniface Hospital Foundation honoured Bob Geldof with an International Award in 2008.

“Coming up with the Geldof campaign was tons of fun for the entire agency,” he says. “And then the night of the ceremony – having Sir Bob Geldof say that he liked the work so much that he’s planning on hanging a couple of the pieces we developed in his study at home, well, man – how cool is that?”

Apart from working with the creative team on campaigns for the knighted, Jesse is a solid government relations aficionado. After finishing his undergraduate degree, he moved to Ottawa and headed straight for Parliament Hill, where he spent eight years working as a political advisor to a series of federal cabinet ministers.

“It was a lot of fun being exposed to that type of environment – cabinet meetings, state dinners, bilateral trade/environmental negotiations, the hair pulling and desk pounding of question period – what’s not to like?” he jokes. “But then again, it’s all fun and games until somebody loses an election.”

After Ottawa, Jesse returned to Winnipeg to obtain an MBA from the Asper School of Business at the University of Manitoba, and, just so happens, long-time McKim client. Since then, it’s been all about learning how to make the pieces fit together so that he can bring a unique and valuable perspective to the McKim table. That, and to find the right work-life balance when it comes to his cellphone!